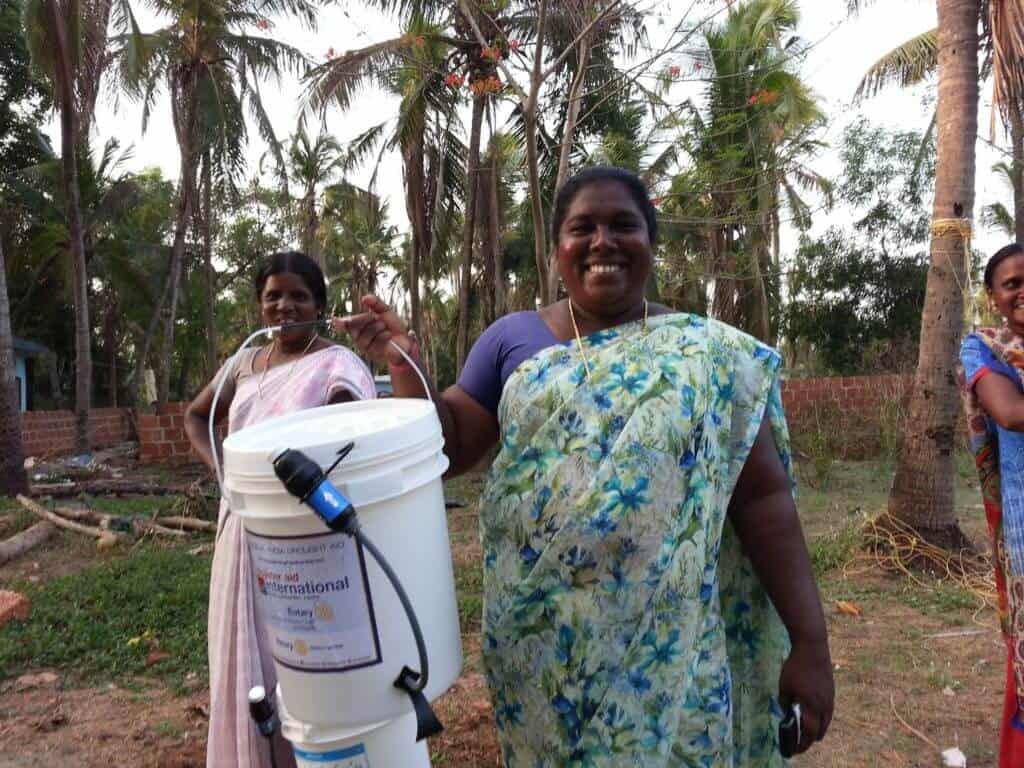 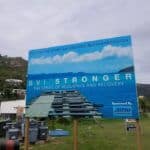 Dan Crawford, a DAUSA DART (Disaster Aid Response Team) is in The British Virgin Islands (BVI) and is doing an assessment at the request of several Rotary Clubs. DAUSA continues […] 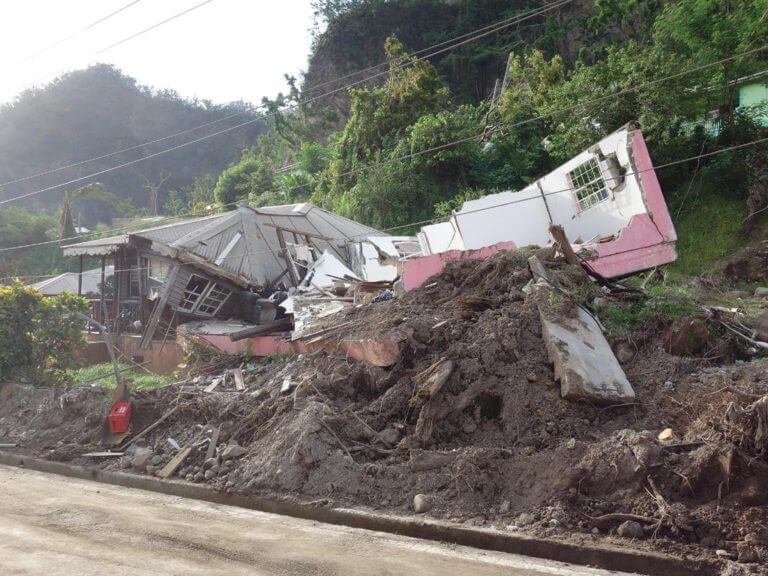 Matt Gemmell has recently returned from the hurricane-ravaged island of Dominica where he worked as part of the Rotary-backed Disaster Aid International. This is his story. As the mother of […] 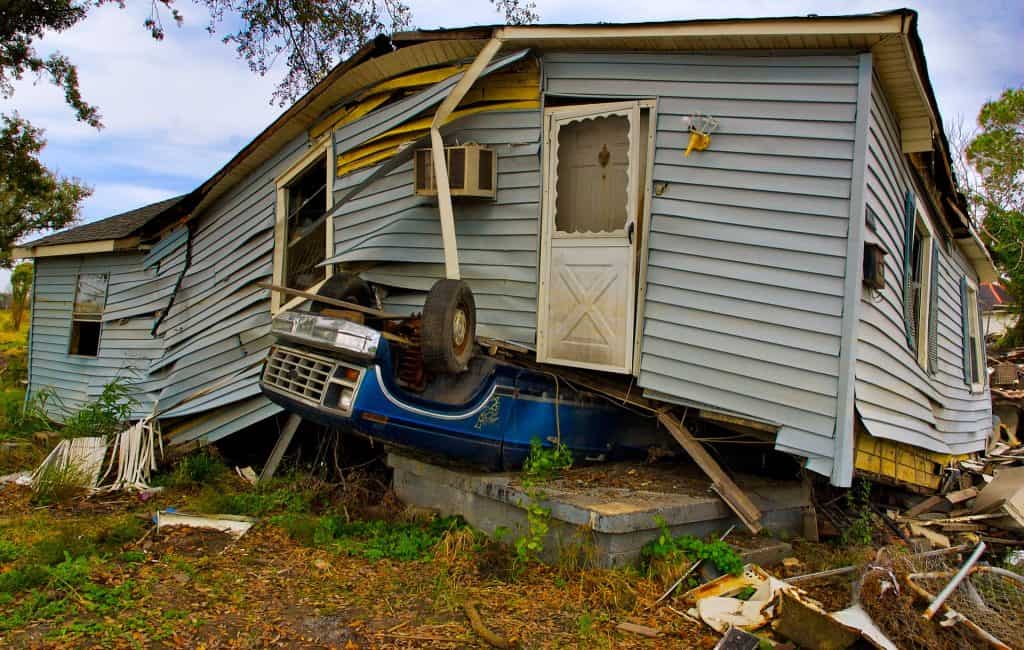 Haiti and The Bahamas- Hurricane Matthew 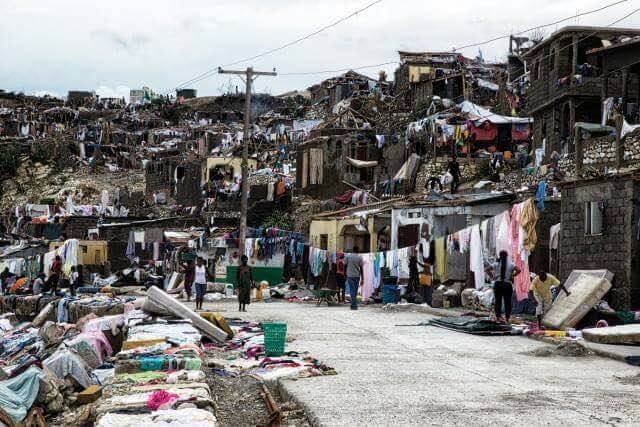 Our teams are on the ground now in the Bahamas and Haiti! Disaster Aid International in Kenscoff, Haiti with Rotary District 7020 Disaster Team passing out Sawyer Family Filters attached […] 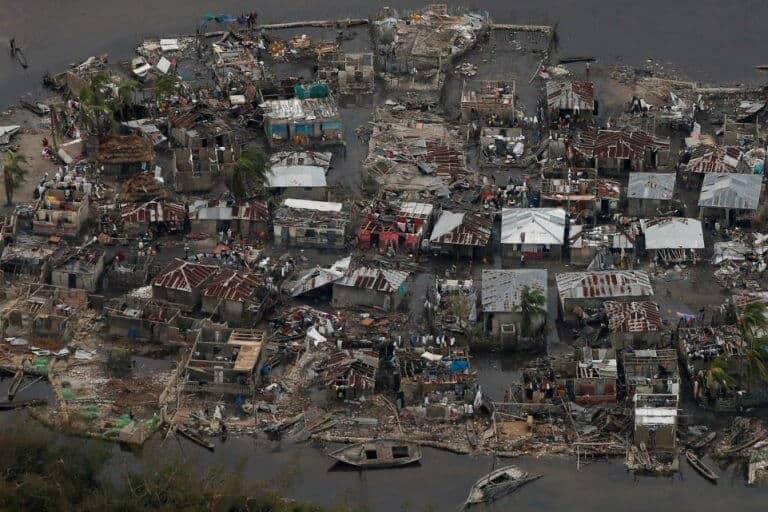 Hurricane Matthew has left more than 1000 people confirmed dead in Haiti, already one of the poorest countries in the world and now facing cholera outbreaks from contaminated water. Disaster Aid […] 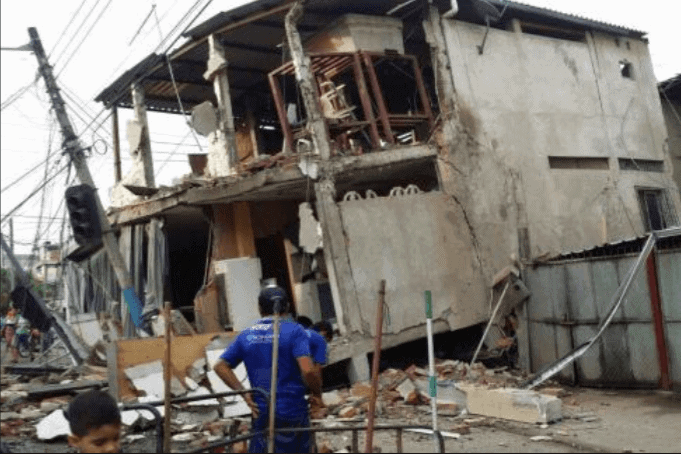 Disaster Aid USA (DAUSA) is a member of the over-arching body, Disaster Aid International (DAI) which has associates – like us, as projects of a Rotary Club(s) – in many […] 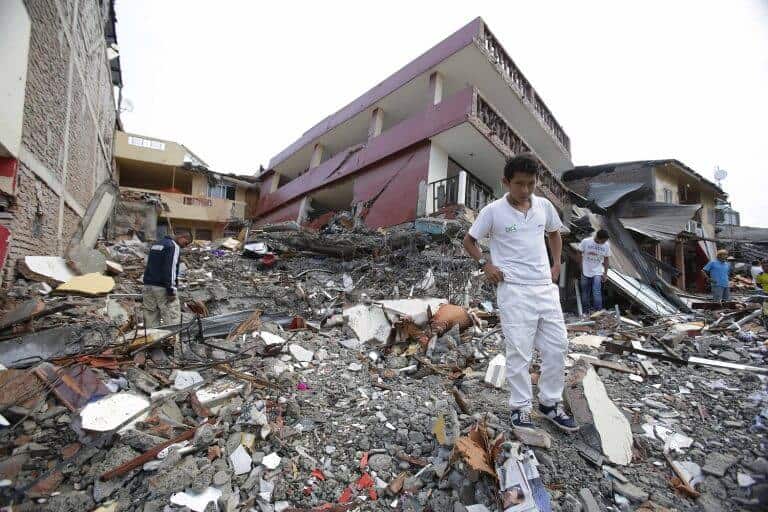 The earthquake that hit Ecuador on 16 April resulted in 660 deaths and injured approximately 4,600 people. The most severe damage was concentrated in the North west; in Manabí Province […] 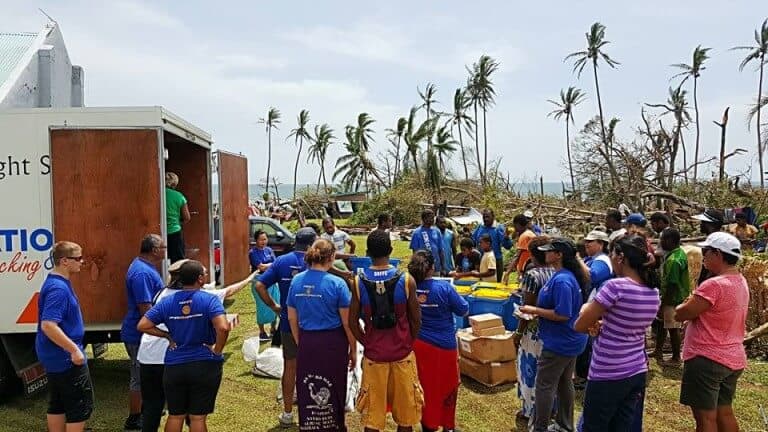 On March 24th and 28th, the DART team successfully completed two deployments of shelter repair kits to the first group of 4 villages on their deployment plan. The have also […] 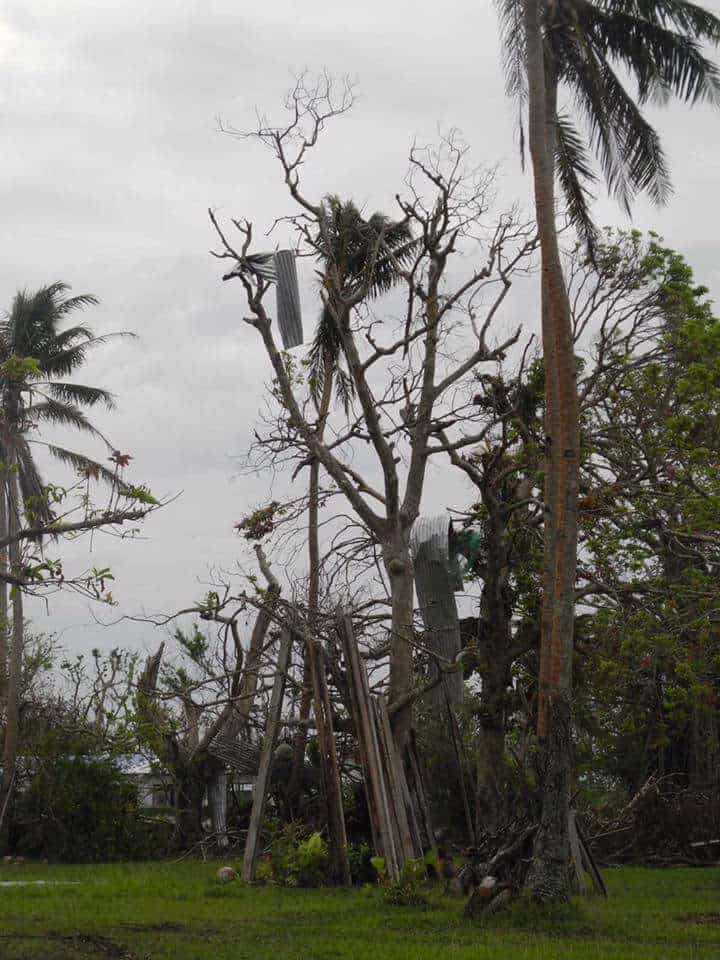 Help Us Reach our Goals

GET UPDATED WITH US

We use cookies on our website to give you the most relevant experience by remembering your preferences and repeat visits. By clicking “Accept All”, you consent to the use of ALL the cookies. However, you may visit "Cookie Settings" to provide a controlled consent.
Cookie SettingsAccept All
Manage consent

This website uses cookies to improve your experience while you navigate through the website. Out of these, the cookies that are categorized as necessary are stored on your browser as they are essential for the working of basic functionalities of the website. We also use third-party cookies that help us analyze and understand how you use this website. These cookies will be stored in your browser only with your consent. You also have the option to opt-out of these cookies. But opting out of some of these cookies may affect your browsing experience.
Necessary Always Enabled
Necessary cookies are absolutely essential for the website to function properly. These cookies ensure basic functionalities and security features of the website, anonymously.
Functional
Functional cookies help to perform certain functionalities like sharing the content of the website on social media platforms, collect feedbacks, and other third-party features.
Performance
Performance cookies are used to understand and analyze the key performance indexes of the website which helps in delivering a better user experience for the visitors.
Analytics
Analytical cookies are used to understand how visitors interact with the website. These cookies help provide information on metrics the number of visitors, bounce rate, traffic source, etc.
Advertisement
Advertisement cookies are used to provide visitors with relevant ads and marketing campaigns. These cookies track visitors across websites and collect information to provide customized ads.
Others
Other uncategorized cookies are those that are being analyzed and have not been classified into a category as yet.
SAVE & ACCEPT